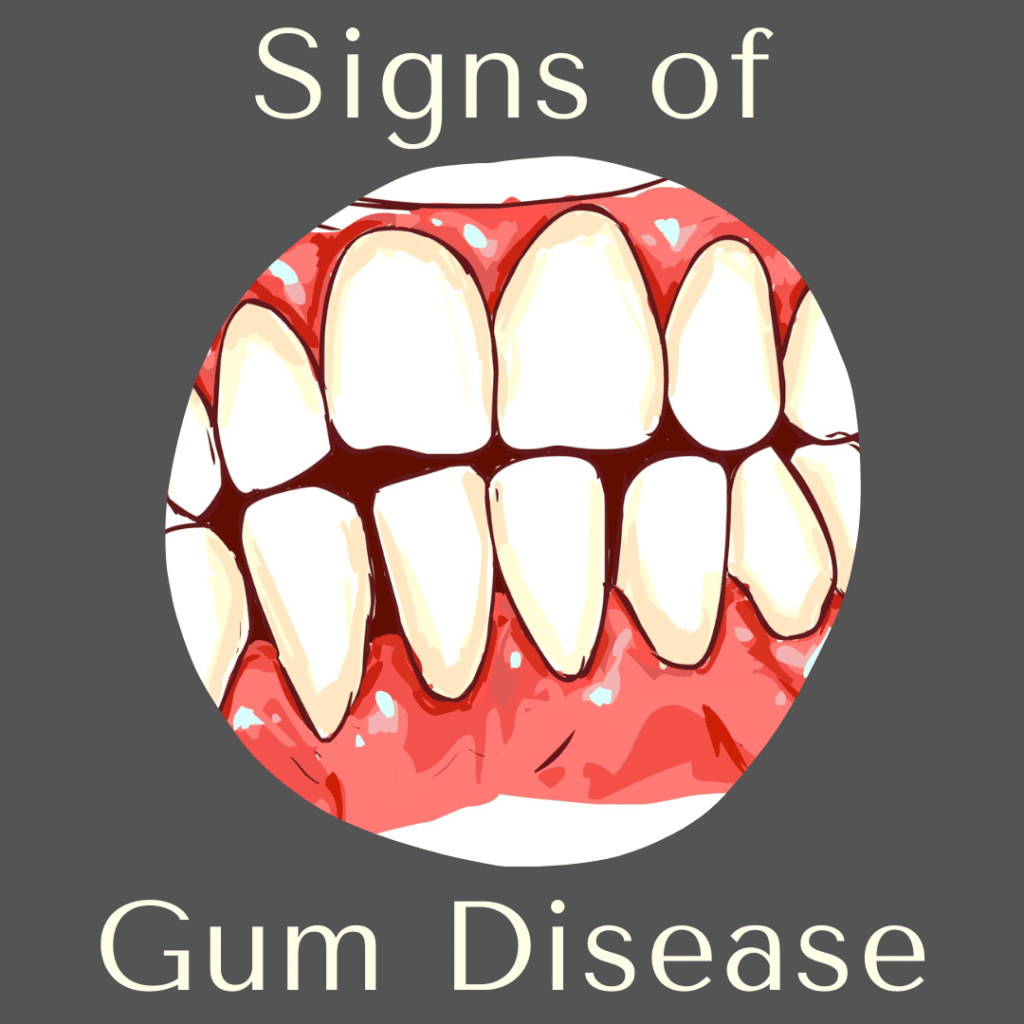 Did you know that gum disease is one of the most prevalent dental issues? In fact, the Centers for Disease Control and Prevention (CDC) note that as many as 47.2% of Americans over the age of 30 have some form of gum disease. There are two forms of gum disease known as gingivitis and periodontitis. Gingivitis is the mild form of the disease that can be reversed with proper treatment. Periodontitis is an advanced form of the disease that cannot be reversed and can only be managed to prevent it from progressing.

Like tooth decay, gum disease is caused by excess bacteria in the mouth. Excess bacteria tends to accumulate along the gum line, which causes the gums to become inflamed. As more and more bacteria accumulate, eventually they infect the gum tissue. For this reason, it is important to practice proper brushing and flossing. It is also important to have your teeth cleaned every six months to prevent plaque and tartar accumulation along the gum line.

One of the reasons why gum disease is so prevalent is because many people don’t know what to look for. Additionally, most cases of gingivitis produce mild symptoms that are often overlooked. Unfortunately, this means that the symptoms will get worse and can possibly develop into periodontitis. In order to identify gum disease in its early stages, here are some key symptoms to keep an eye out for:

For starters, you will want to check the appearance of your gums to make sure they are healthy. Healthy gums have a coral pink color, are attached firmly to the teeth, and completely cover the tooth roots. In people with darker skin tones, healthy gums may be a darker shade of coral pink. However, gums that are dark pink or red indicates inflammation consistent with gum disease. This inflammation can also cause swelling or gums that bleed easily while brushing and flossing. In most cases, a change in the appearance of your gums is one of the first signs of gum disease.

Gum recession is a phenomenon where the gums begin to pull away from the teeth. This ultimately causes the tooth roots to be exposed, making your teeth look larger than normal. Oftentimes, the first sign of gum recession are gums that are loosely fitted around the teeth and appear to have pockets. Unfortunately, these pockets will accumulate more bacteria and the gums will continue to pull away from the teeth. In cases of extreme gum recession, the teeth may become loose, fall out, or shift in position.

One of the most common complaints that brings people into the dentist’s office is pain. The majority of gum disease cases do not cause pain until the later stages when there is severe inflammation. Pain associated with gum disease is generally felt in the gums or while chewing. However, tooth sensitivity to hot, cold, or sweet is another unpleasant sensation that could indicate gum disease. This is because the gum recession caused by gum disease exposes the tooth roots. Since the tooth roots lack the same type of protection as the tooth crown, it is easier for stimuli to reach the tooth nerve. The end result is a sudden, sharp pain in response to eating or drinking something hot, cold, or sweet.

Overall, changes in gum appearance, gum recession, and pain are some things that you should look out for when watching for gum disease. Additionally, your dentist will monitor your oral health during your semi-annual dental exams and help decrease your risk of gum disease by performing preventative cleanings. For your part, brushing twice a day and flossing once a day can help prevent or manage gum disease. 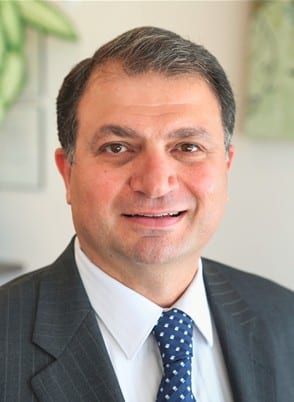